“Why Does The Imperial System Suck?”

As an engineer and genuinely tech interested guy, I’m generally all up for global standardization and enforcing consistency wherever possible. However, there is this nuisance that keeps stinging me at least once a week: the Imperial System with all its outdated ways of measurement and nonsensical units. I mean, seriously, the entire world got rid of it except “La Résistance” — a small number of indomitable countries fighting with overwhelming reluctance against the thorough introduction of the metric system.

Oh gee, so you can't deal with it?

It’s not that I can’t deal with it. The problem is that irritating thought process that’s going on in my head every time someone tells me some object is 6 feet long and weighs 8 pounds. Even though brain.exe is able to yield somewhat acceptable approximations, I hate not being able to come up with a result that feels correct enough without the use of a calculator or conversion tables.

This is just something that needs to be fixed. Generally, we’re heading in the right direction, although some trends seem to suggest otherwise.

Disclaimer: technically, there are different variations of the Imperial System, e.g. the British Imperial Units and the US Customary Units (with different definitions for surveying), based on English Units. While some units may differ slightly, all these variations suck on the very same logical level, which is why I’m referring to the idea here, not to one particular system. For the purpose of this article, I’m going to use US Customary Units for numerical examples.

Let’s have a look and find out who those hipsters are that still think they’re too cool to use a concise, practical and international system of measurement that just makes sense and isn’t based on the width of an average man’s thumb or the size of a barleycorn.

As indicated by the map above, there are three countries left on earth that have yet to fully adopt the metric system. These countries are (in increasing WTF order) Liberia, Burma (a.k.a. Myanmar), and — of course most notably — ‘ole Uncle Sam that just can’t get this thing straight. 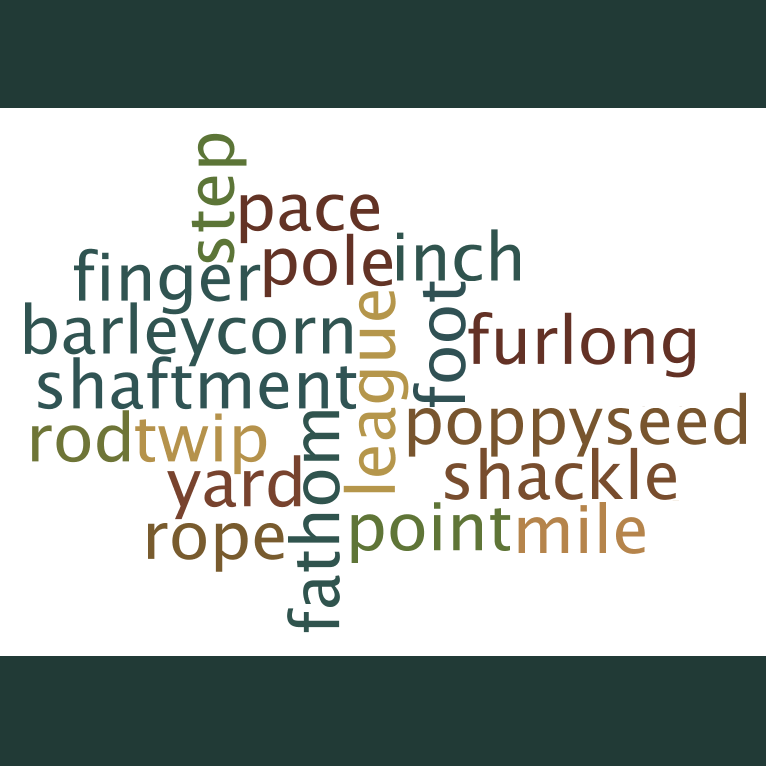 Now, I’m not completely sure why these countries — especially the US — did not manage to completely switch to the new system. People seem to be downright opposing this idea and try to be conservative by sticking to their own system. Whenever I mention this topic in a conversation with American friends, they usually get defensive and start listing their reasons and explain why they think their system is superior (which evidently contradicts the apparent opinion of the rest of this planet).

I noticed that I get to hear the same old story each time: supposedly, the old system feels more natural and you can do sorcery like flawlessly dividing larger units into thirds. Also, the Fahrenheit scale is so much more accurate because apparently they have never heard of decimal places.

Well, I call bogus. Seriously, if there are any actual legit reasons, please let me know, I’d be happy to reconsider my position. For the time being, just look at all the other countries that have previously been using the Imperial System until not that long ago. For example, the United Kingdom and Australia fully adopted the metric system and made it official. While some use of traditional units remains, the imperial units are now officially defined in terms of metric units. Countries like Canada use a hybrid system of both, though officially switched to the metric system as well.

It’s a good thing that most people I have to work with are familiar with both systems but also prefer SI units for obvious reasons. While I do recognize that the old ways had their uses in the old days, I also want to remind that everyone we’re currently in 2014.

We’re having a base 10 system, so it makes sense to divide units of measurement accordingly:

Similarly, the “concept of tens” also applies to volume measurements.

At this point, I highly recommend you to go watching Matt Parker’s take on the Imperial System over at Head Squeeze in case you haven’t seen it yet. It’s more extensively and it highlights the stupidity behind the system even more clearly. Also, it simply is hilarious.

Furthermore, I found this interesting graphic created by Christoph Päper that’s just too awesome to be left out. It answered all my questions and instantly activated my facepalm reflex: 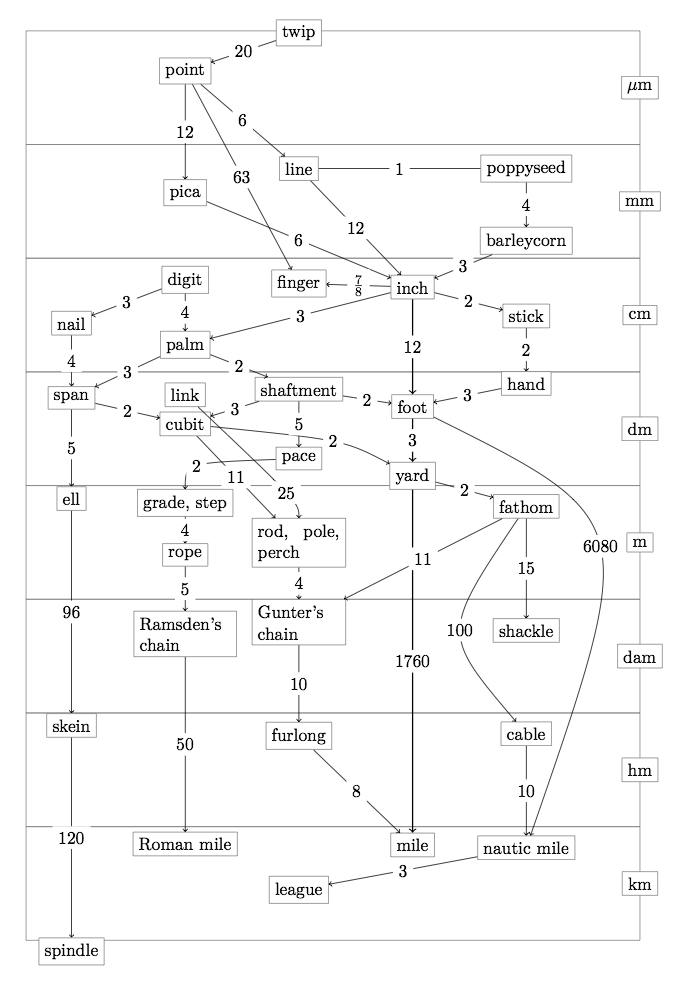 The major advantage that comes with the metric system (i.e. with SI units), compared to that silly system explained in the diagram, is that all units are tightly coupled together in a coherent set. Kelvin (temperature), second (time), meter (length), kilogram (mass), candela (luminous intensity), mole (amount of substance) and ampere (electric current) are all connected and therefore simplify calculations.

Well, to sum it up, I just think being stubborn and keep sticking to the Imperial System just causes unnecessary inconsistencies and confusion — and the occasional loss of a multi-million dollar spacecraft. It might not be that big of a deal and the situation is improving, but it definitely is an annoyance that could be avoided.

I’d like to finish this article with a quote I found that hits the nail on its head and perfectly describes what’s wrong with the Imperial System and why the Metric System should be fully adopted globally, without exceptions.

It is safe to say that after the metric system has been adopted by the U.S. and our people have become accustomed to its use we would no more dream of going back to the present system of weights and measures than we would think of carrying on the processes of arithmetic through the medium of the old Roman letters in place of the Arabic numerals we now employ.

As I have mentioned, please let me know your opinion and ideas. Perhaps there is some enlightening secret I have yet to discover, though I highly doubt it.

…and that's why it should be abandoned.
Share Tweet Send
#personal (3) #legal (2)
The C++ Programming Language Sucks for a Very Good Reason
Why The Singleton Pattern Sucks and You Should Avoid It